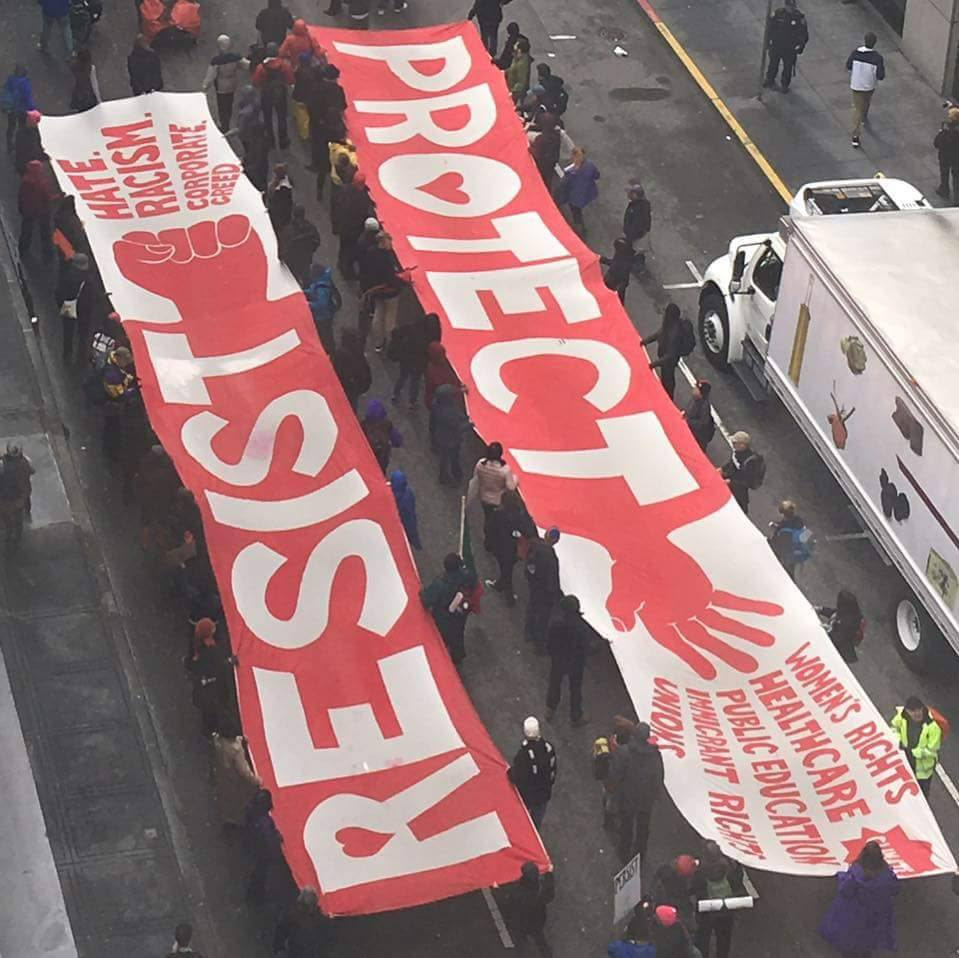 Together, we are more powerful. Will you join our team to accomplish even more in 2018? Sign up to join me at our Bay Resistance Team Training on Saturday, December 2nd.

We know how tough this year has been, for immigrant families, for Muslim neighbors, for queer & gender non-conforming friends, for every one of us trying to survive and keep the world livable for our children.

That’s why we need each other now.

We’re preparing for another year — not just of resisting, but building sanctuary, building power and winning against the Right.

Let’s take our work to the next level, together. The first step is letting us know whether you can make it to our December 2nd Bay Resistance Team Training.